Reasons You Should Move To Mayfair 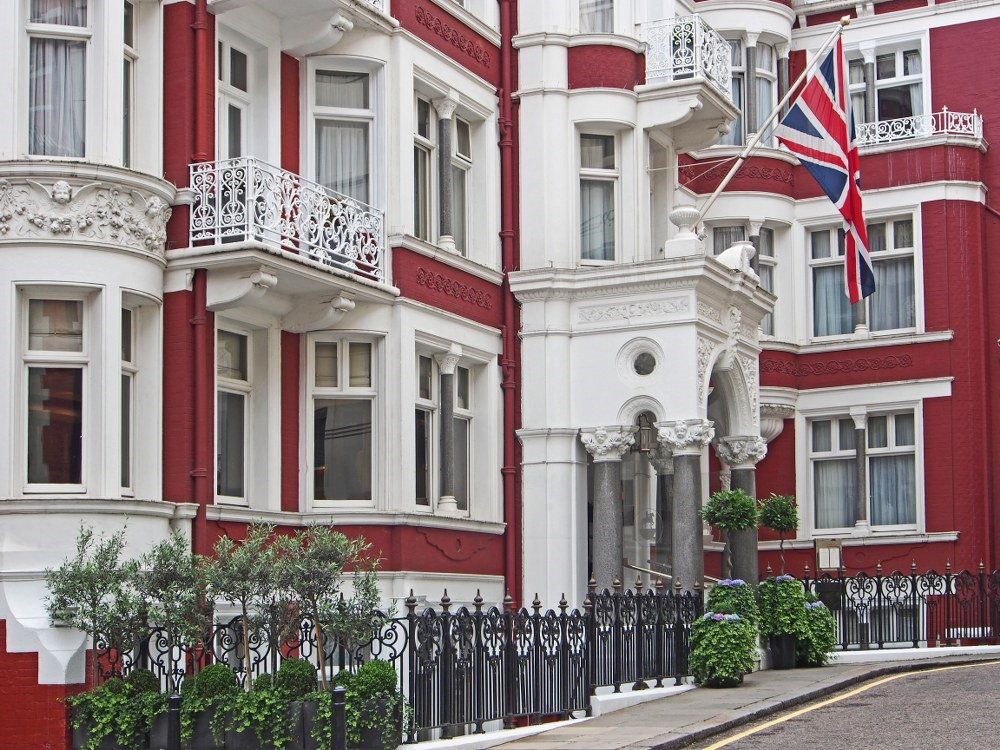 Mayfair is one of the most beautiful and sought-after places to live in, and moving here is a decision that you won’t regret. As one of London’s most affluent and influential areas, Mayfair is a highly desirable place to take up residence, and is home to some of London’s most beautiful homes. Located near the east side of Hyde Park in the City of Westminster, Mayfair is a mainly commercial district, though its incomparable homes and properties shouldn’t be overlooked! If you’re considering moving to Mayfair, here’s what you need to know about the history of the area, and what it has to offer.

Mayfair can be traced back as far as the 1600s, where it took its name from an annual May Fair that took place where Shepherd Market, a small square in the heart of area, can be seen. Mayfair’s neighbouring areas include some of London’s most prestigious districts, including Paddington, Knightsbridge, Marylebone and Soho. Its close proximity to such affluent areas is just one of the many reasons as to why Mayfair is a popular place to live in, and home to some of the most expensive properties in London. 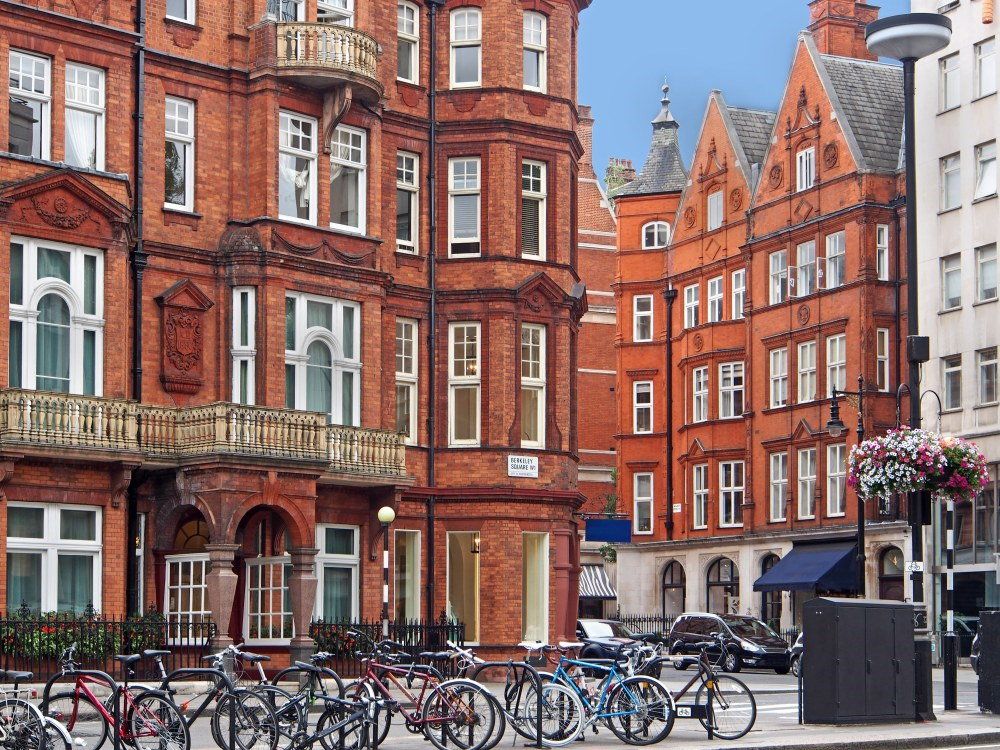 The area is well known for its world-class restaurants and fantastic shopping opportunities. The Burlington Arcade dates back to the mid-19th century and boasts excellent shops and stores for those looking for stylish and unique finds. Some of the most glamorous hotels in the world can be seen in Mayfair, making it a popular place for celebrities to stay when in London. An array of top-quality bars and clubs can also be found nearby, making Mayfair a vibrant community filled with life. Mayfair is also famous for being home to Bond Street, where numerous art galleries can be found. International auction houses Sotheby’s, Bonhams and Christies are also located nearby. 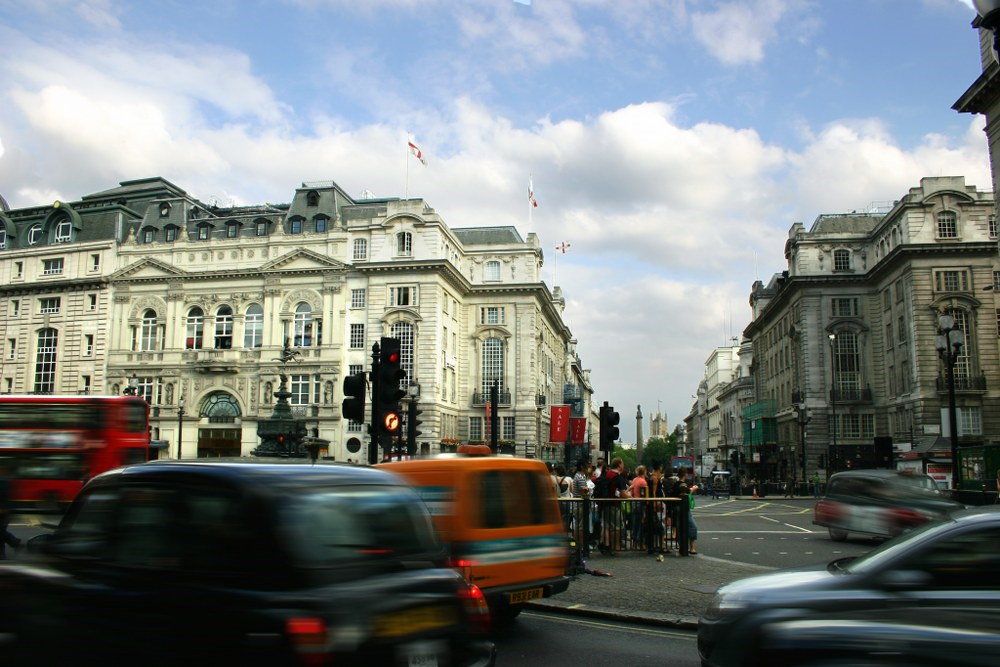 Mayfair might not have a London Underground railway station of its own, but there are many in the vicinity which are easily within walking distance. The Marble Arch, Bond Street and Oxford Circus stations can all be found nearby, as well as Piccadilly Circus, Green Park and Hyde Park Corner stations also found not too far away. With so many tube stations surrounding Mayfair, it’s easy and quick to travel to your destination, no matter where it might be. 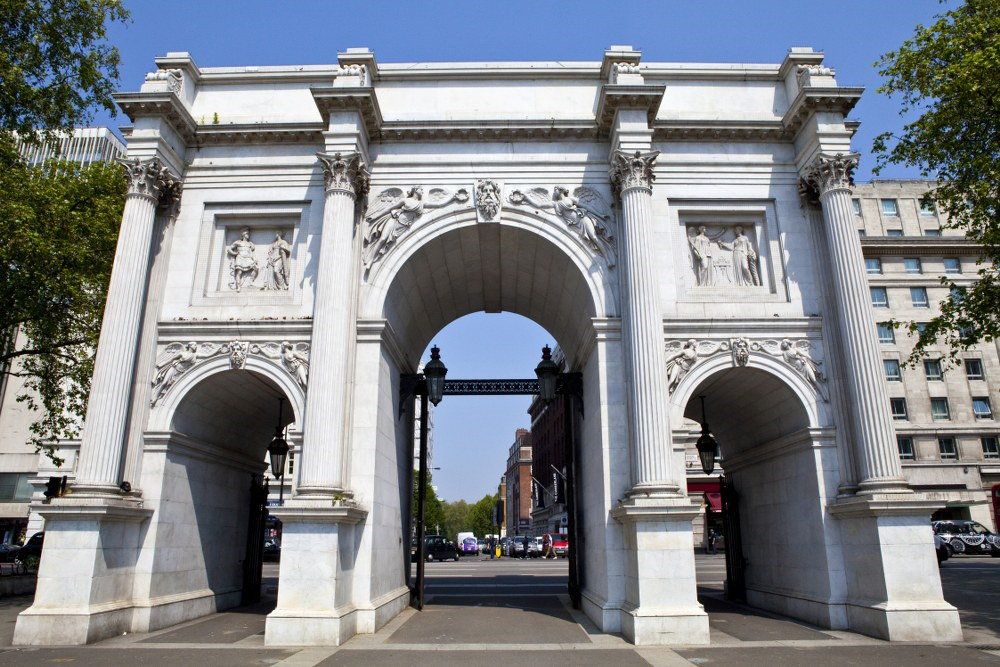 If you have an interest in history and culture then the Handel House Museum is a must-see attraction in Mayfair. Dedicated to the life and times of composer George Frideric Handel, this museum is found at the address at which the composer lived and died, making it a fascinating tour that you won’t find anywhere else in the world. Living in Mayfair also makes it easy to discover the many other museums, art galleries and exhibitions found in Central London thanks to its excellent location and easy-to-navigate public transport systems. 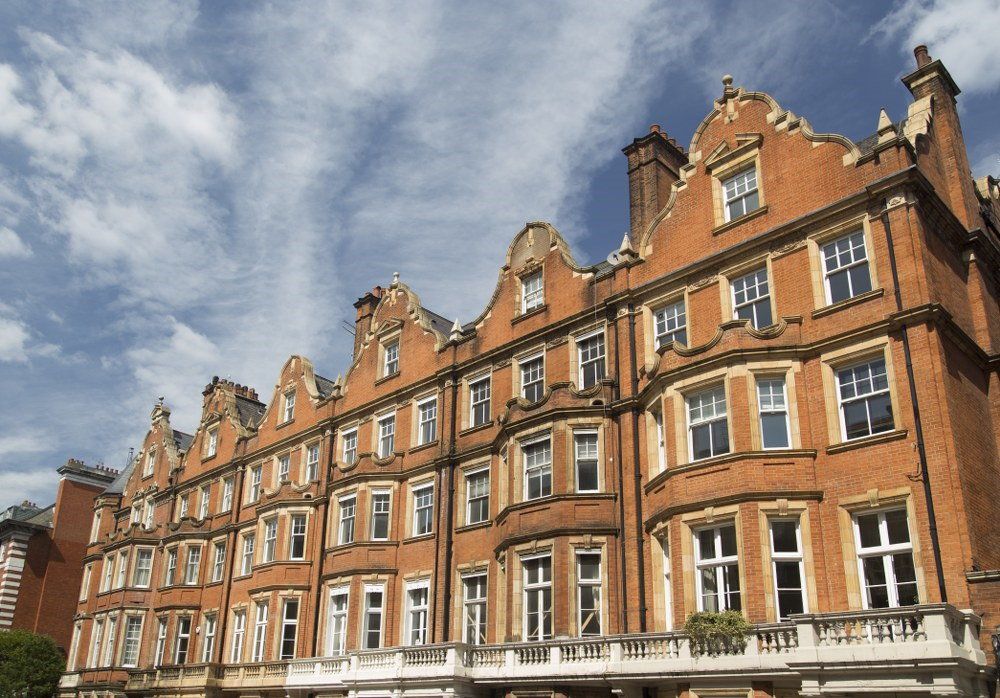 With so much to see and explore, and with some of the most striking residential properties in the whole of the city of London, you won’t be disappointed with your decision to move here! Mayfair is a fantastic place to raise a family, with lots of reputable schools and colleges nearby and easy transport links for work. It’s easy to see why Mayfair is becoming a more and more popular place to live in, so why not discover more about why you should move to Mayfair today!

Tips For Presenting Your Living Room In Marylebone To Buyers
How to Present Your Home for Sale in Marylebone If you’re moving house, you may also be...
How To Survive A Last Minute Move To Bayswater
Tips for a Last Minute Move To Bayswater A move to Bayswater is stressful enough as it is, but...
Organising a House Removal to Chelsea: Some Key Tips
Tips for Getting Organized a Move to Chelsea A house removal exercise in Chelsea gains immense...